The popularity and adoption of Kotlin has been rising after Android welcomed it as first class citizen on the platform. Swift has been following its own path to success the last couple of years. Both share many similarities and as both platforms has been converging, barriers to become fluent on native mobile apps for Android and iOS are lower than ever!. Join us to see an Android developer doing Swift, an iOS developer writing Kotlin and enjoy this thrill ride with two tour guides that will drive you out of your comfort zone while sharing their struggles and success to inspire you to learn the languages. In this talk we’ll review similarities and advantages as we implement an app on both platforms, how to start using the other language once you’ve given your first steps on either and how you can start your world domination plans with your next line of code. Quack quack! 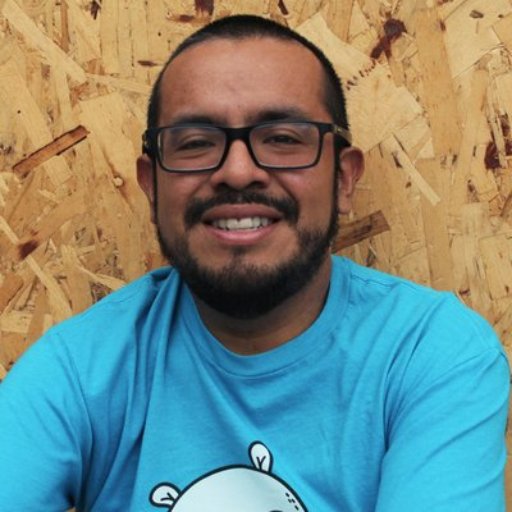 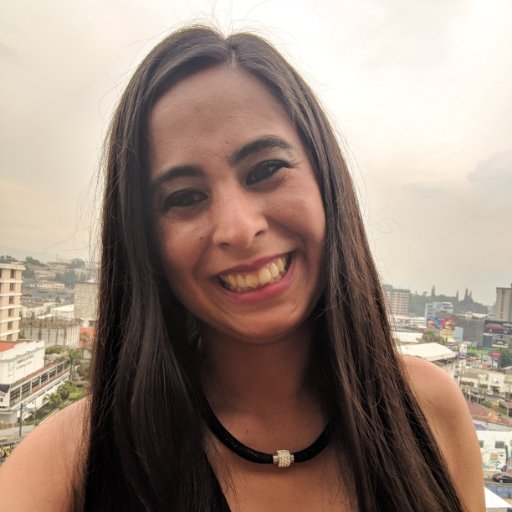